lighting control system
Healthy lightLight ergonomicsLight colourLight controlQuality of light
LED: Only sustainable if you do it right
LED luminaires from K + B are sustainable in several ways: in construction, maintenance and operation!
LED lighting outperforms all other light source alternatives by far due to its outstanding service life, high efficiency combined with low power consumption and the absence of mercury...

but actually... LED is not LED!

Incorrect constructions with poor temperature management not only damage the light temperature and light yield, they also drastically reduce the service life of the light emitting diodes.

With many luminaires on the market, the light sources cannot be replaced, a serious design flaw that leads to a waste of raw materials and should be taboo in terms of sustainability. Supposed savings in the lighting of administration, sales, storage and production areas quickly become an expensive pleasure when price decisions are made: LED luminaire systems from K + B lighting systems such as the new professional system luminaire KB Silverline.pro are not only energy-efficient, they are also sustainable in production, lighting management, maintenance and workplace ergonomics thanks to homogeneous and flicker-free* lighting for office, meeting and industrial workplaces.

After their long service life, our LED lamps can be easily replaced in a few simple steps, and both the luminaire and the installation are retained.
Sustainability with retrofittable lighting management systems
With our intelligent lighting management systems, which can also be retrofitted, the energy efficiency and sustainability of our LED luminaires is also significantly increased: 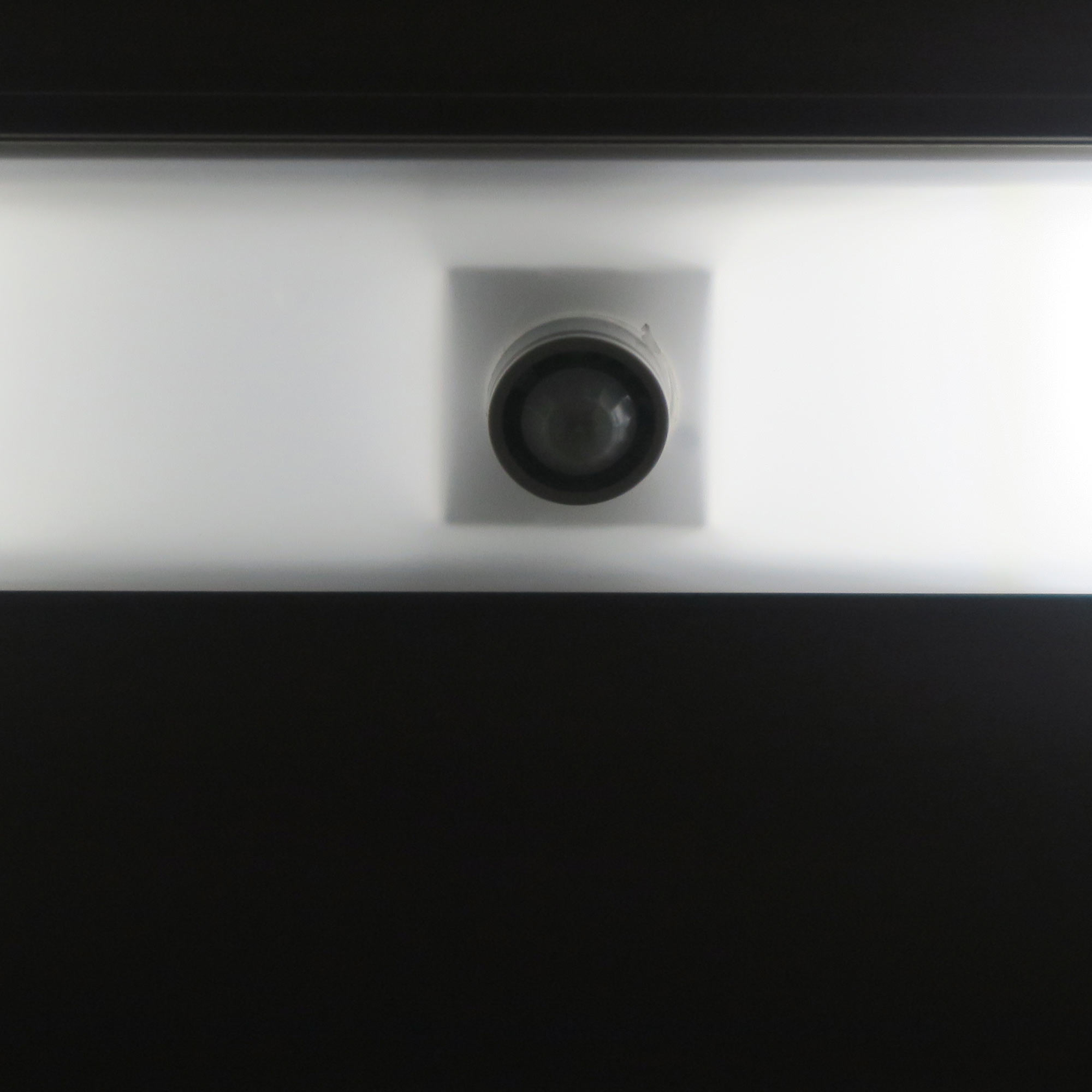 Presence detector for precise lighting control for even greater energy efficiency, can also be retrofitted into existing KB SILVERLINE.PRO systems. 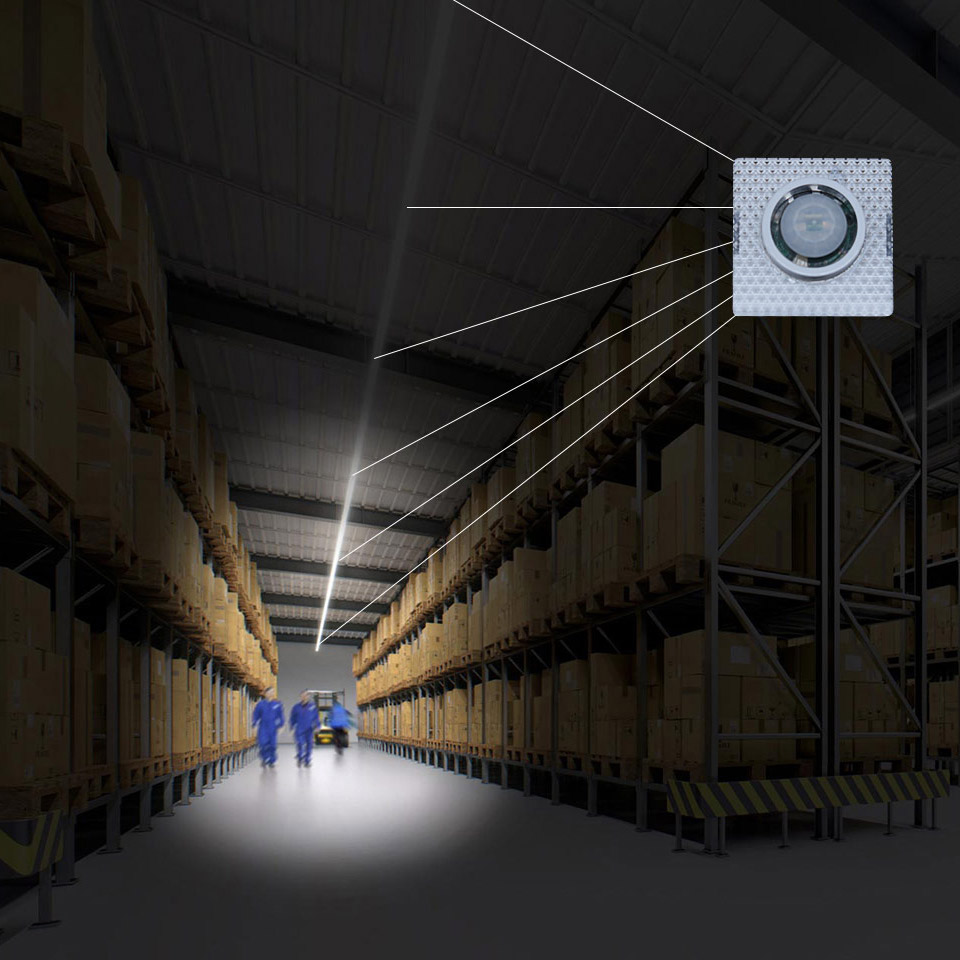 Our presence detectors can be programmed via DALI or remote control and bring light exactly where it is needed. The ideal energy-efficient solution for warehouses, corridors and stairwells.

‍
Just in time! Now also available for light
Continuous lighting in only sporadically frequented company areas does not have to be. With our highly developed ballasts, sensors and lighting controls, lighting scenarios can be precisely defined and programmed. Either centrally via DALI or cost-effectively directly on the KB Silverline.pro system rails for retrofitting - via remote control and/or presence detector. This means that traffic areas such as corridors, stairwells and warehouses can also be illuminated as required. Using presence detectors, our luminaire systems such as the KB SILVERLINE.PRO linear luminaire react immediately to people and vehicles and illuminate the route and where they are - "just in time".

If people or vehicles leave the area just illuminated again, the system switches the lighting off promptly or dims it to a pre-defined emergency lighting, depending on the pre-defined setting.These sensor modules for demand-oriented lighting control are perfectly integrated into our luminaire system: they are manufactured in the same slim aluminium housing, pre-wired and can be easily mounted between KB Silverline LED modules as louvre elements, even retrospectively. 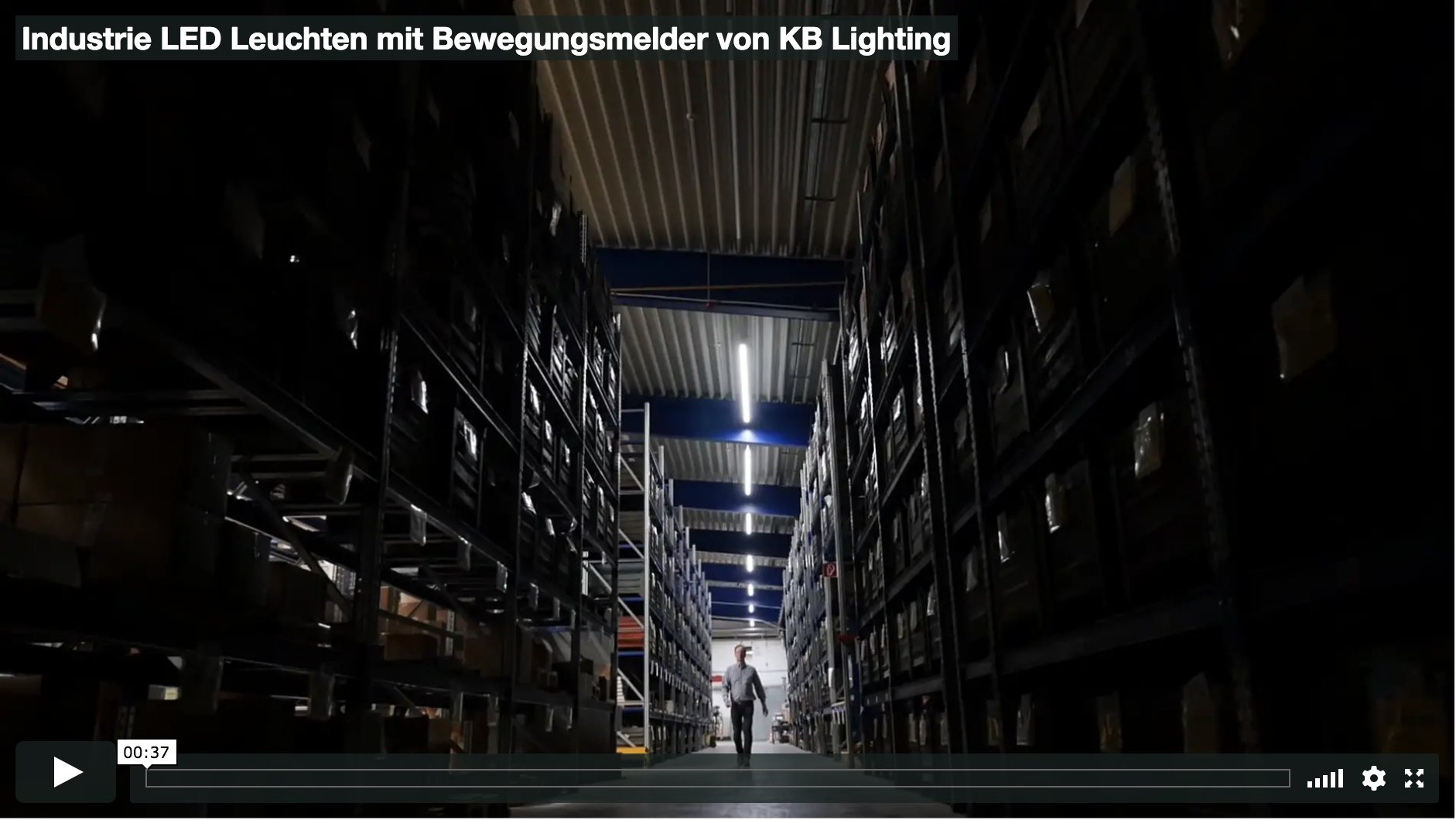